This international chamber music festival, the oldest and largest in the Netherlands, is open to music lovers of all ages, amateurs and professionals. The heart of the festival lies in the cultural center (HuB) of Kerkade, in the south of the Netherlands. This is where several festival activities take place, such as the music lessons, master classes, workshops and concerts. The special formula of the festival – the high quality of the international ensembles and musicians, the beautiful festival location, the surprising music program and the high accessibility of the festival for (amateur) musicians and visitors of all ages – makes the Orlando Festival one of a kind and appealing for many people. All concerts are performed by international chamber musicians and upcoming young talent.

The Orlando Festival contributes greatly to the musical field in the Netherlands by way of talent development, amateur ensemble playing and chamber music in general.

(National) Radio stations broadcast the concerts of the festival on Dutch Radio (live) from Rolduc and other venues. 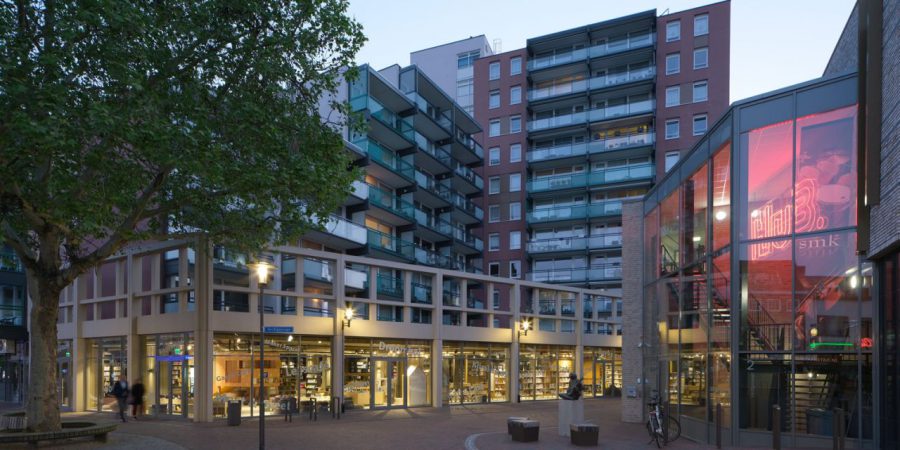 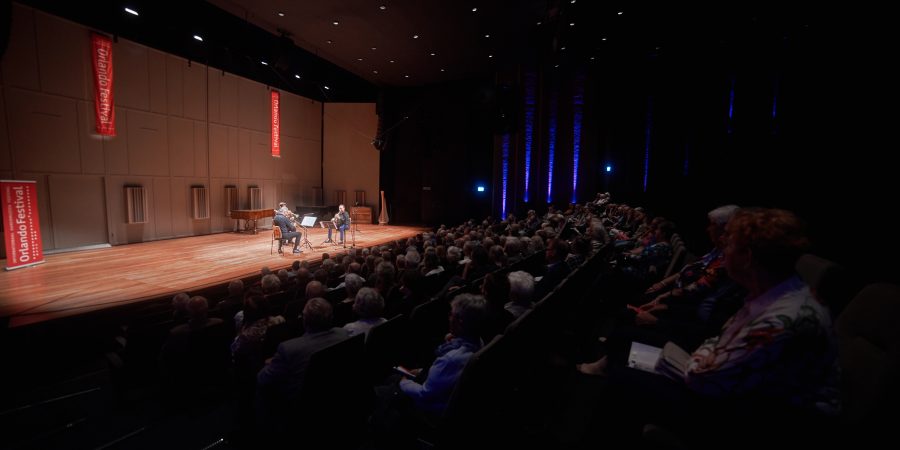 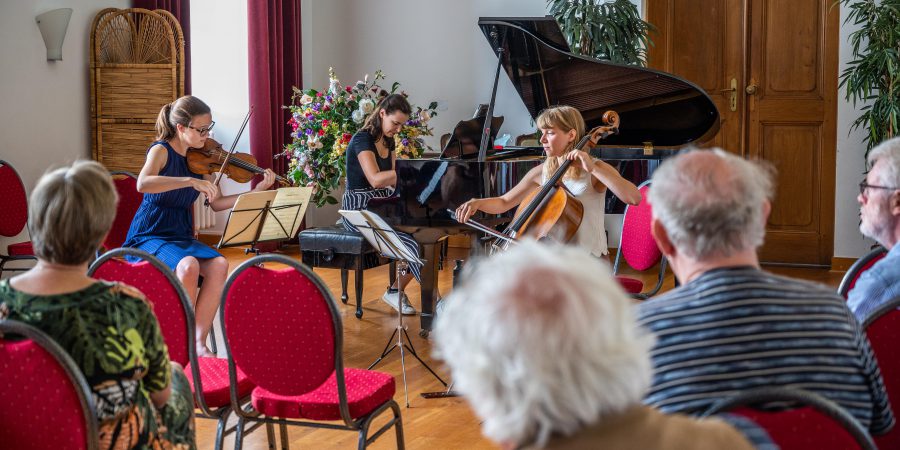 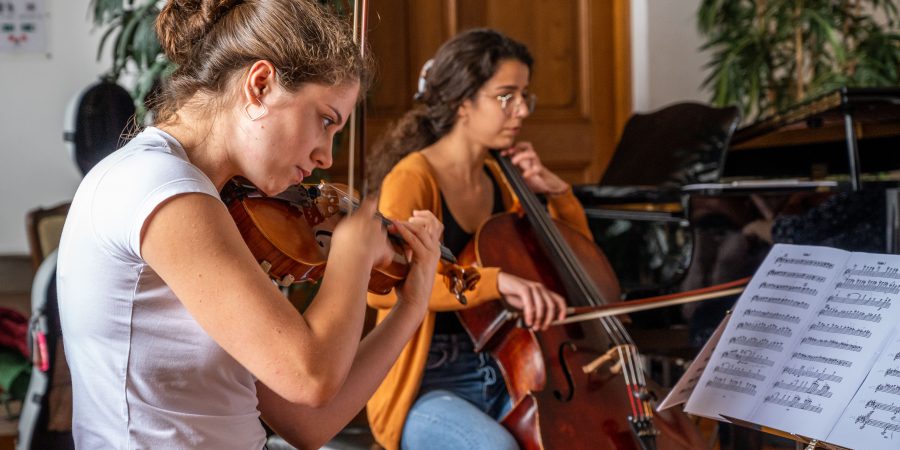 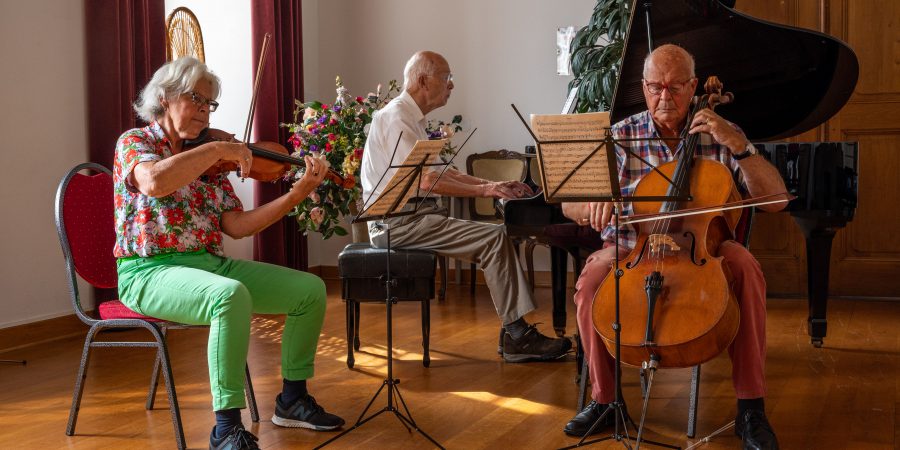 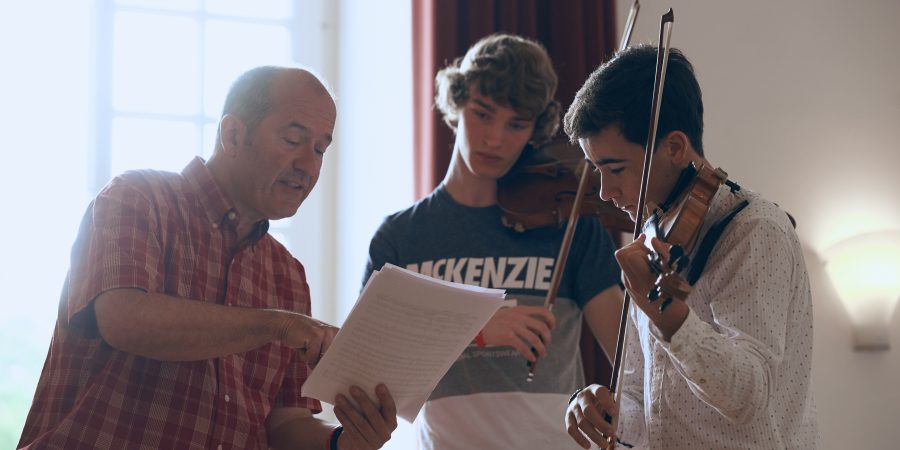 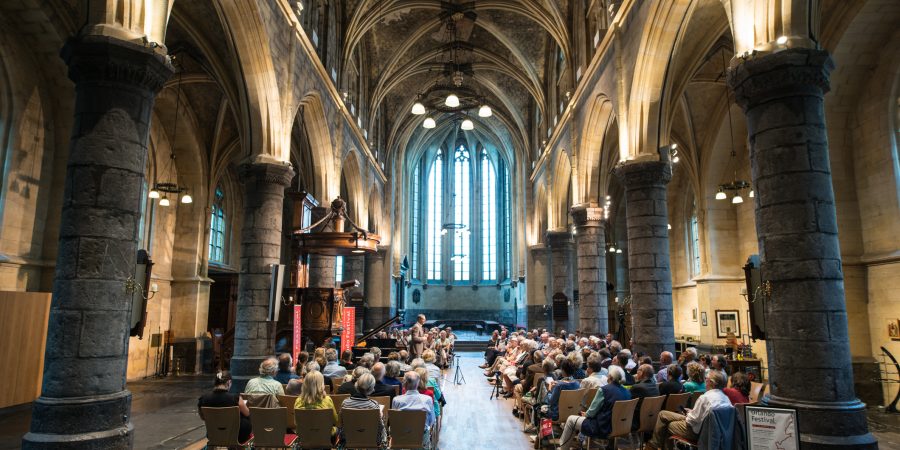 Students and amateur ensembles can enlist in the festival to participate. They receive lessons from the Orlando musicians and have an opportunity to perform.

The Orlando Festival is also a wonderful music holiday for all those who love chamber music.

Read more about enlisting in the festival:

Visit the festival for one day of book several days.